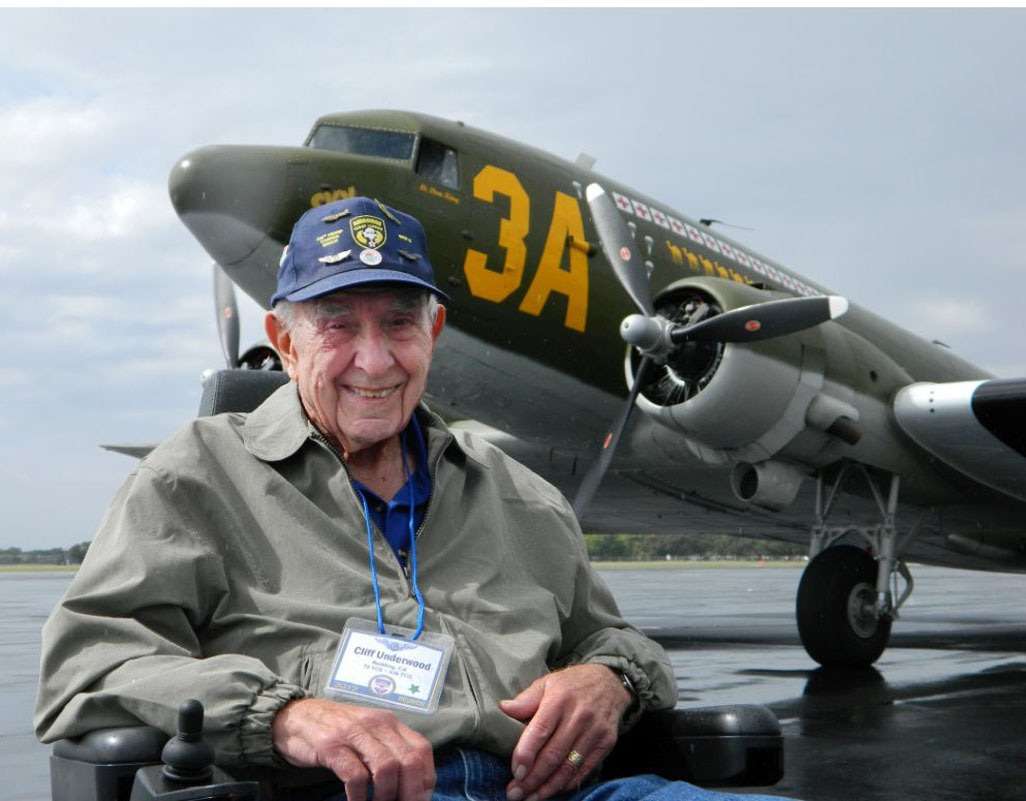 U&R’s founder, Clifford Underwood, passed away peacefully on April 7, 2015 at the age of 89 and now joins his wife, Nola, who we lost several years ago. All 7 of their children and 16 grandchildren were among the hundreds present at his memorial service in Redding, California.

After a civil engineering career that took him to the firms Mark Thomas, Ruth and Going, and Shahinian and Rogers, Cliff Underwood started up Underwood & Associates in 1978. In 1984, Cliff took a big chance and hired Frank Rosenblum, a fresh new graduate out of Cal Poly. In 1992, the company was renamed Underwood & Rosenblum and over the next year Cliff retired and Frank purchased the company.

Cliff, a World War II veteran, piloted C47’s for Patton’s army in Europe during the final years of the conflict. Some of Frank’s early company memories are of flying with Cliff to job sites around California in a small single prop airplane stuffed with surveying equipment. Cliff’s daughter, Valerie Doyle, has worked at U&R since 1993 and is currently the company’s Director of Business Services.

Clifford Underwood’s hard work ethic and kind manner are qualities that remain central to the culture at U&R.